I’m always sad and bothered by these “What would Walt think/do…” questions.

*MAYBE* people who worked CLOSELY with Walt back in the day could *POSSIBLY* give an acceptable answer on his behalf, but those people are, for the most part, gone.

I know this is a bad, non-answer, but the best any of us can do, is to point to what Walt actually did “then” – when people, and business, and the world was VERY different.

So we’re really only left with questions:

Original Quora question – If Walt Disney were alive today how different do you think the theme parks would be? 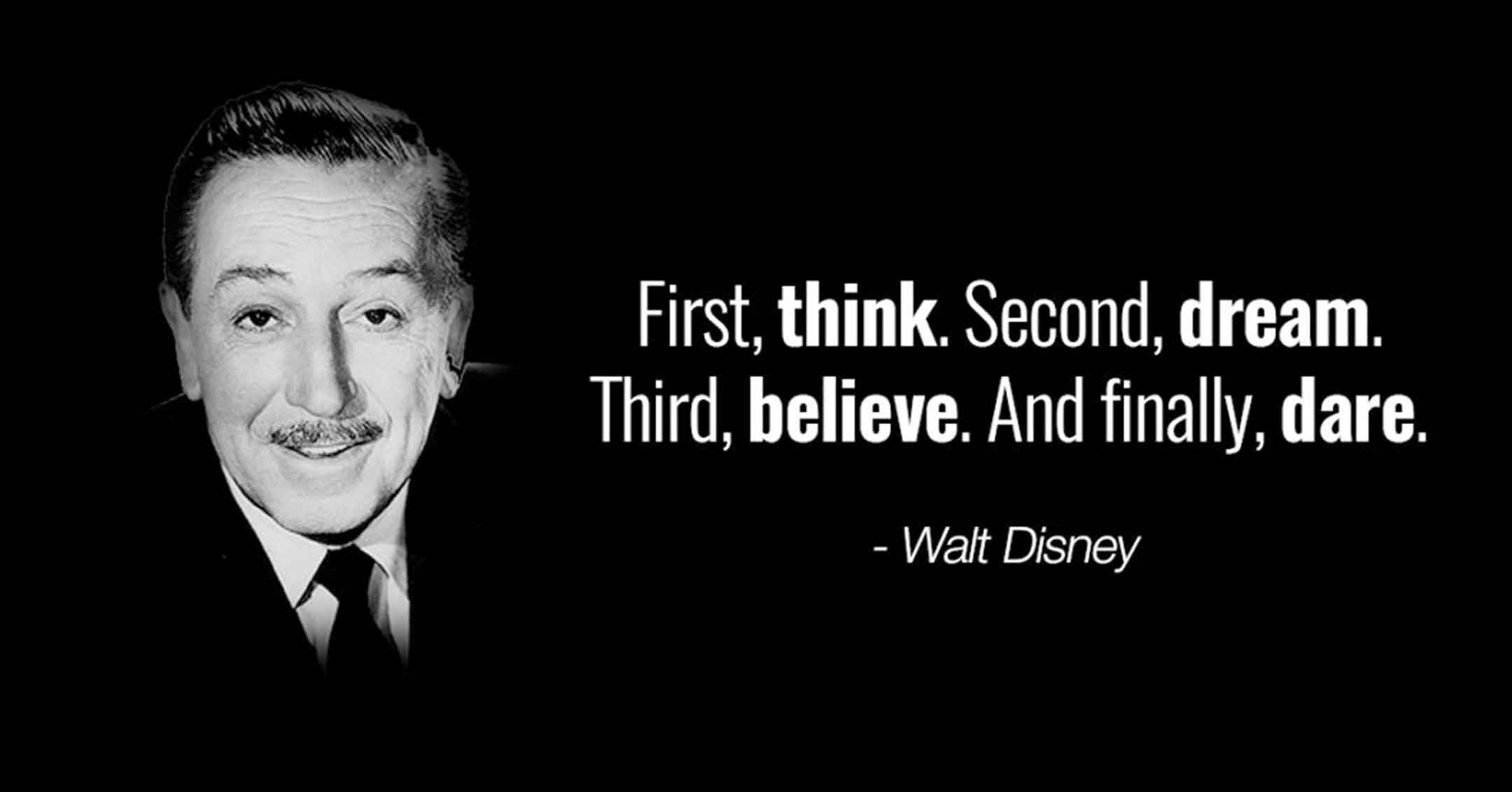