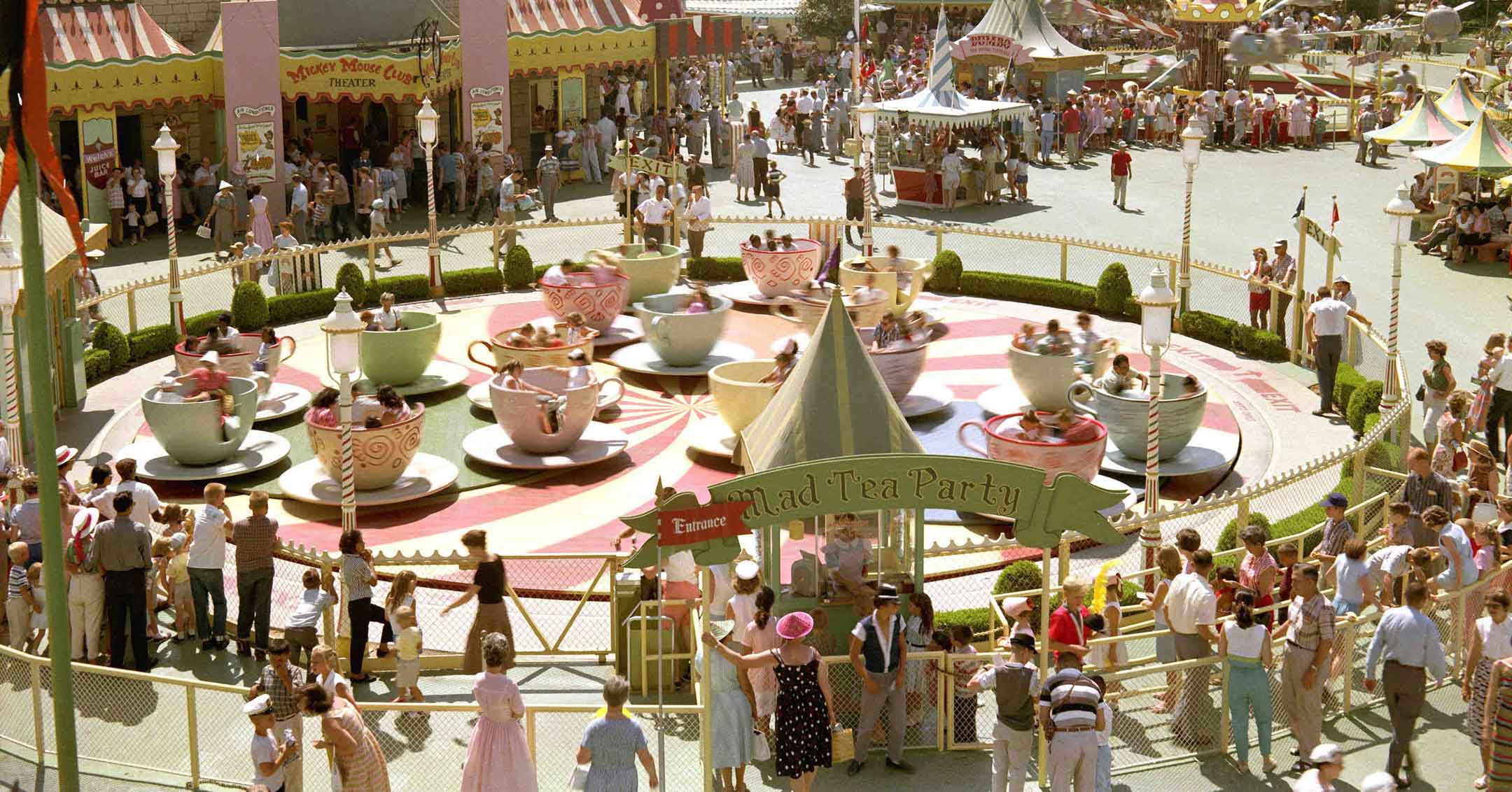 Part of the story of Disneyland was that Walt wanted the guests to be the star of the show. That’s why you fly around as Dumbo, rather than just flying around in an ‘airplane’, and why you ride in bobsleds through the Matterhorn, rather than simply running around a welded steel track.

When Disneyland opening in 1955, Sleeping Beauty Castle was the central point of the Park – even though Disney’s version of the movie wasn’t even complete. It ‘Sleeping Beauty’ wasn’t released until January 29, 1959 – more than 3 years after Disneyland opened – and guests didn’t even know it would become a Disney movie.

And finally, before you ride Splash Mountain, watch a wonderful movie based on the history of America, ‘Song of the South’. Although Uncle Remus isn’t seen on the attraction, we all know the songs and the cartoon characters. If you watch SOTS before getting wet, you’ll have a greater appreciation for Walt’s storytelling (and some American history).

Original Quora question – What are the Disney movies one should watch before going to Disneyland?